The Digital Democracy Room – #observa2018 is an FGV DAPP’s initiative to monitor the public debate and impact of disinformation, threats and illegitimate practices on social networks during the 2018 elections in Brazil.

It aims to make available public and accessible daily analyses on public policy discussions, electoral issues and actions to manipulate the political process, such as the presence of automated profiles (bots) and the diffusion of fake news.

Based on the headquarters of the FGV DAPP, in Rio de Janeiro, it guided by the principles of non-partisanship and political exemption, focused on the objective of qualifying the public debate through technical analysis, with a high standard of academic-scientific rigor and the search for innovation in the intensive use of data.

Its partners include the Digital Forensic Research Lab (DFRL), of Atlantic Council; the Instituto de Tecnologia e Equidade (IT&E); the Moore-Sloan Data Science Environment, of New York University (NYU); and the Escola de Direito de São Paulo da FGV. It also has a committee of “Observers of Digital Democracy”, formed by a network of partner entities of FGV DAPP.

The analyses are translated by Una Assessoria Linguística.

The Department of Public Policy Analysis is an applied social research center of the Getulio Vargas Foundation, which aims to promote innovation for public policies through the use of technology, transparency and data analysis. Created in 2012, FGV DAPP has consolidated itself as a reference in the Brazilian scenario in research and analyses based on the use of social networks, open data and interdisciplinary knowledge. The study “Robots, Social Networks and Politics in Brazil,” published in August 2017, which produced a diagnosis of the presence of robots in key moments of Brazilian politics since 2014, generated wide repercussions and became a reference in the debate about disinformation in the Brazilian context.

Since December 2017, the FGV DAPP has integrated, through its Director, Marco Aurelio Ruediger, the Consultative Council on Internet and Elections of the Superior Electoral Court (TSE), which discusses initiatives to mitigate the impact of disinformation practices in the electoral process of this year. 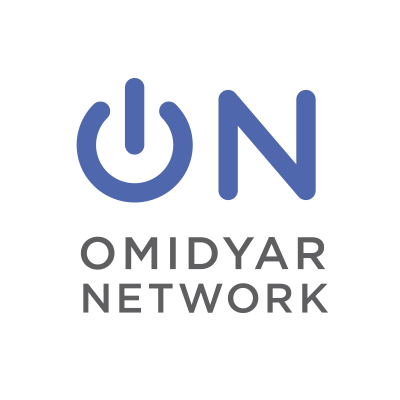 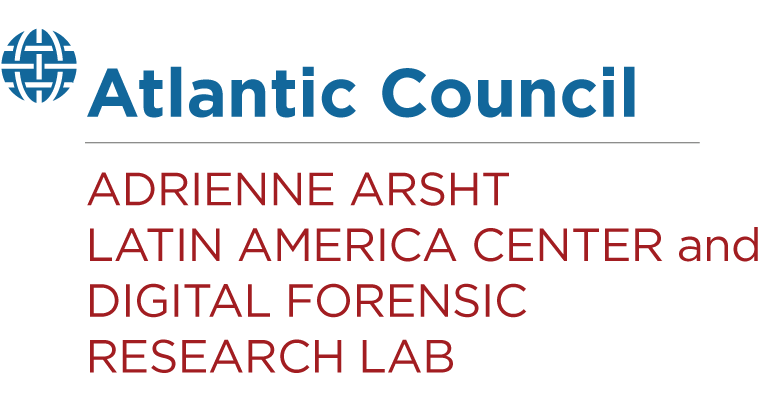 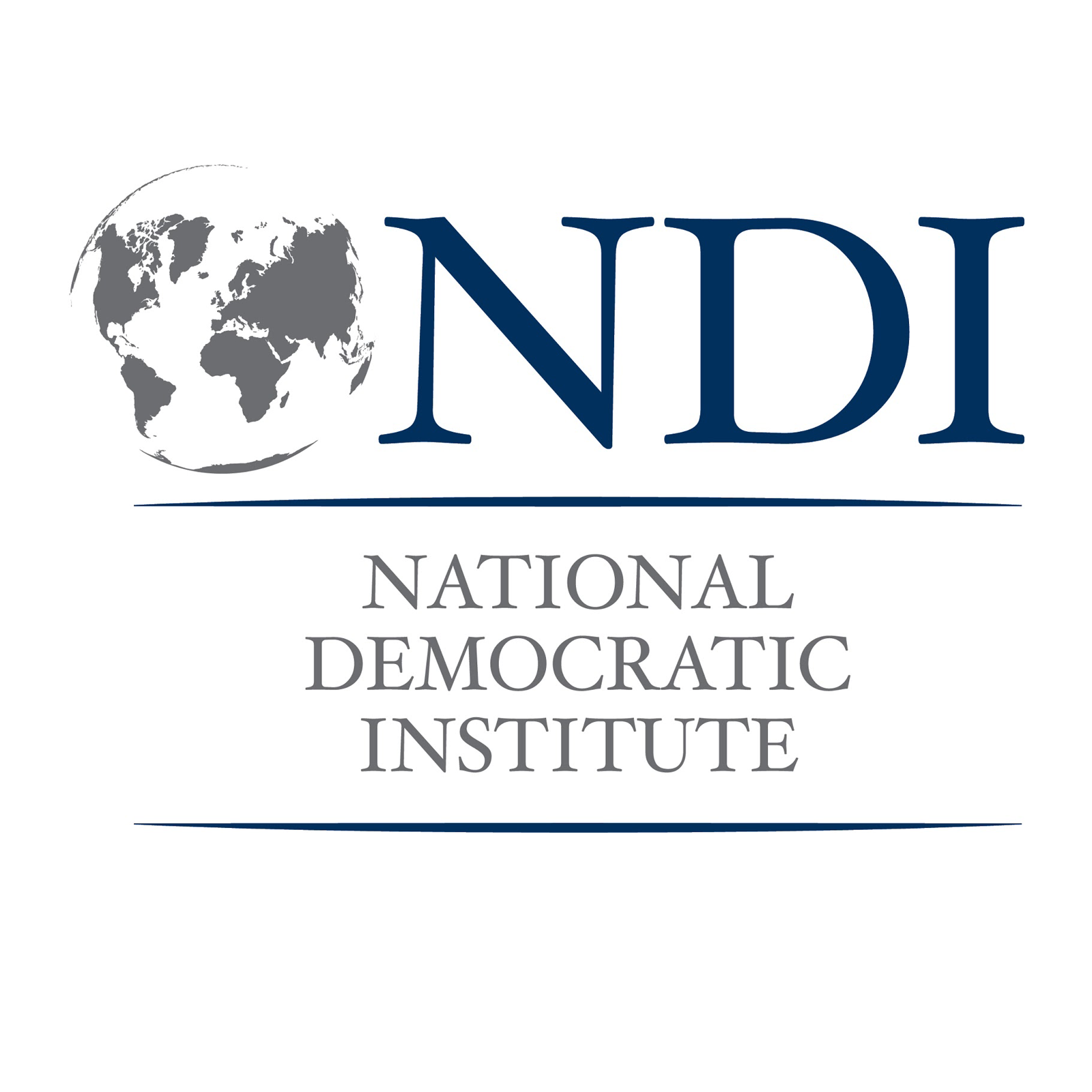 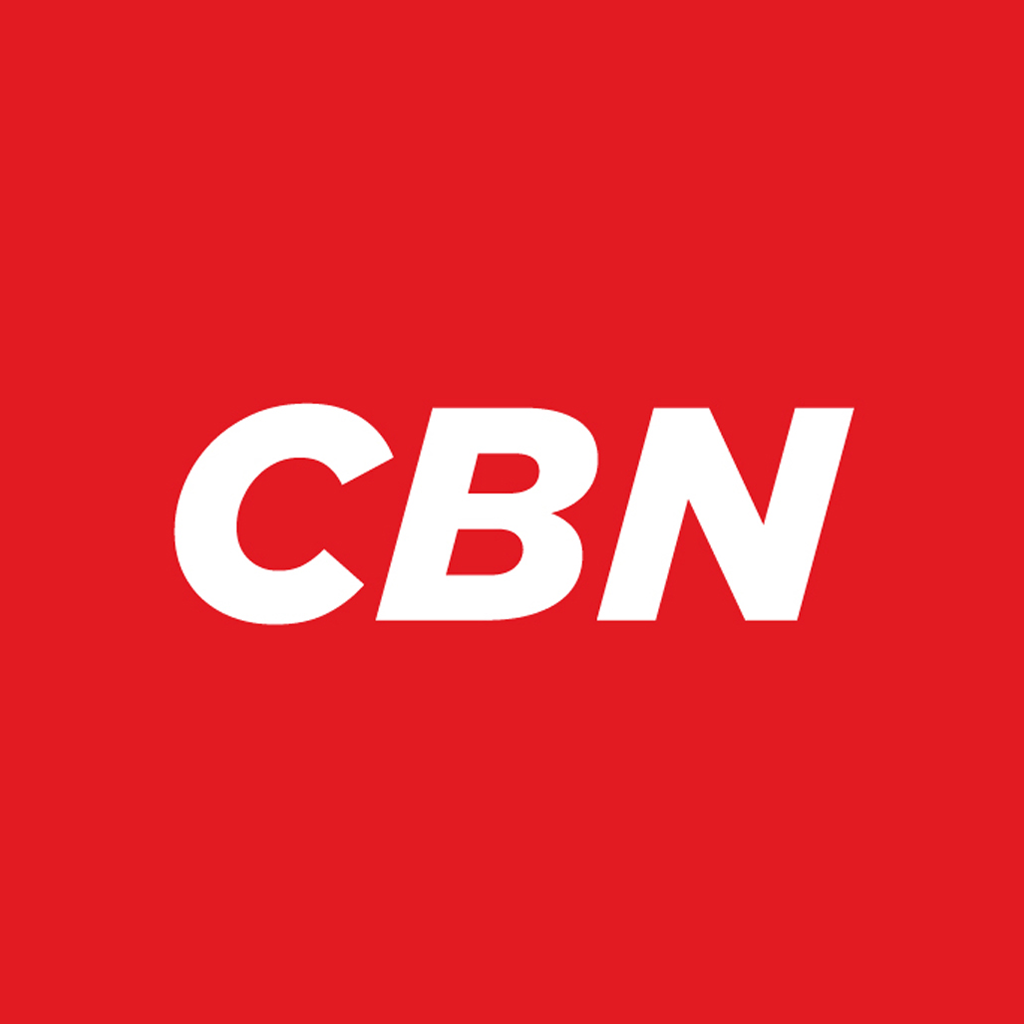 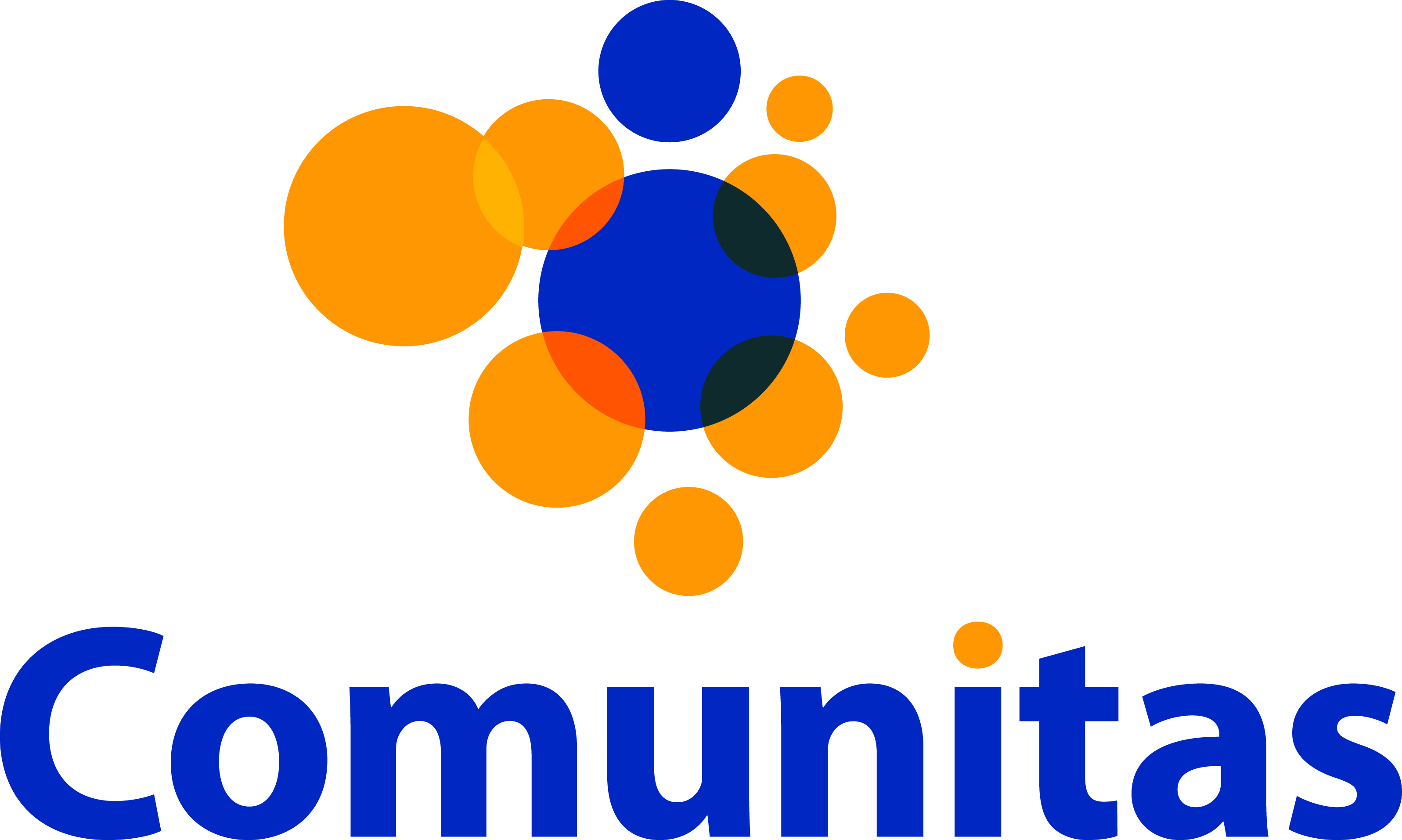