Accounting for 50% of the interactions, group defending the project garners tweets that interact with the Bolsonaro family

The possibility of the vote for Bill 7180/14, known as “Escola sem Partido” (schools without political parties),  prompted 19 thousand mentions between June 27 and July 11. In July, we registered three moments when the discussion was more intense: July 4, when the Special Commission assigned to the project was expected to vote for the bill; July 7, due to the repercussion of the interview with deputy Jair Bolsonaro to journalist Mariana Godoy, who approached the subject; and July 10, due to a new meeting by the Commission. 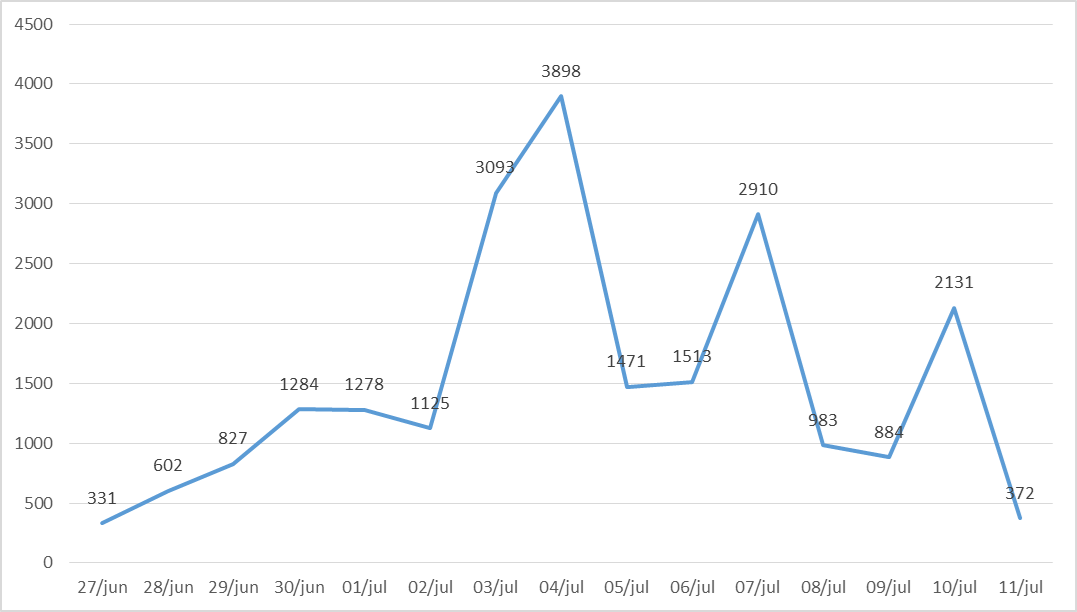 Currently, the bill that mobilizes the debate (PL 7180/14) proposes a change in the Brazilian Law on Education Guidelines and Bases (LDB), the use of posters in classrooms of public and private institutions about the “duties of the professor”, and the possibility of refusing to offer subjects that deal with gender or sexual orientation issues.

Map of interactions about the program “Escola sem Partido” 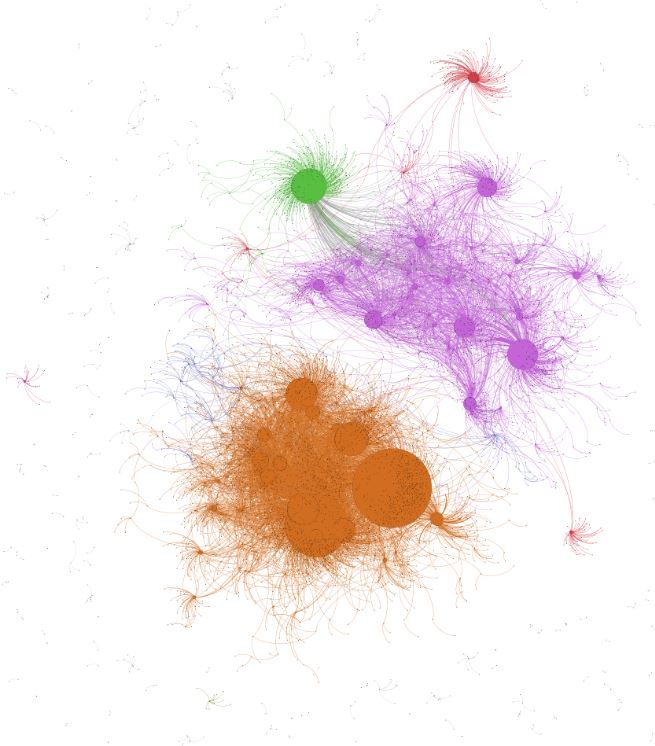 Accouting for 50% of the interactions, the group that defends the project (in orange) garners tweets that interact with the Bolsonaro family and with the profile “Movimento Escola sem Partido” (@escolasempartid).

The opposing users (pruple group in the map), in turn, were responsible for 31% of the mentions and define the project “Escola Sem Partido” as a mechanism of censorship of the liberty of teaching.